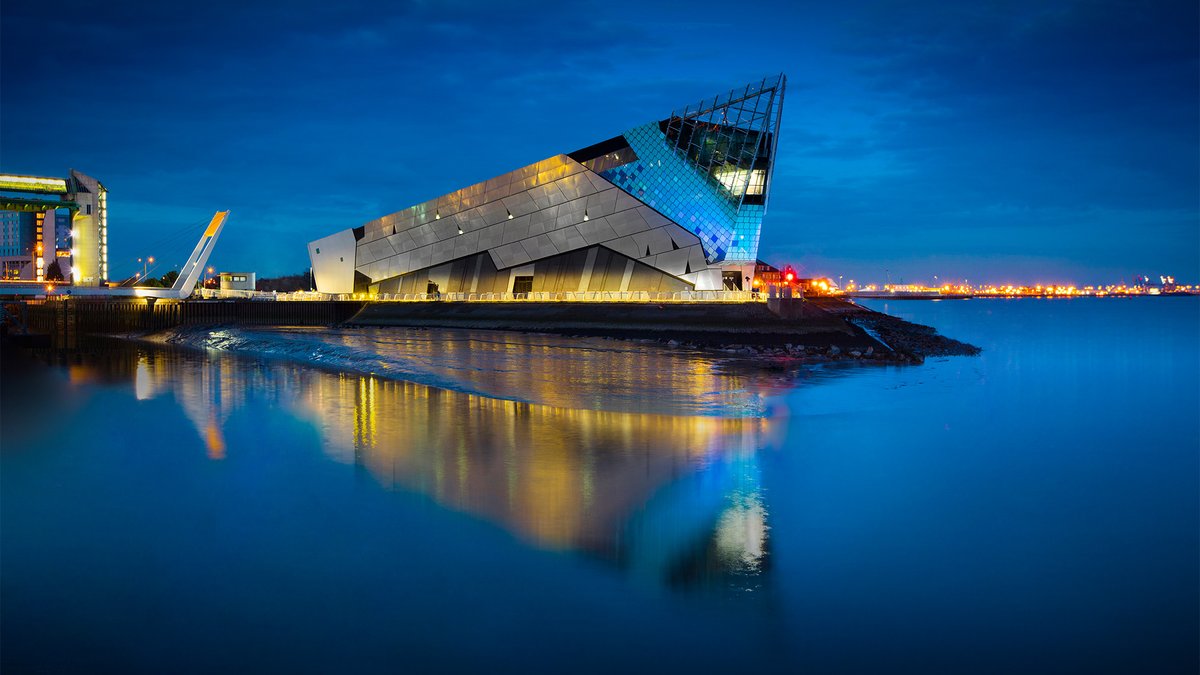 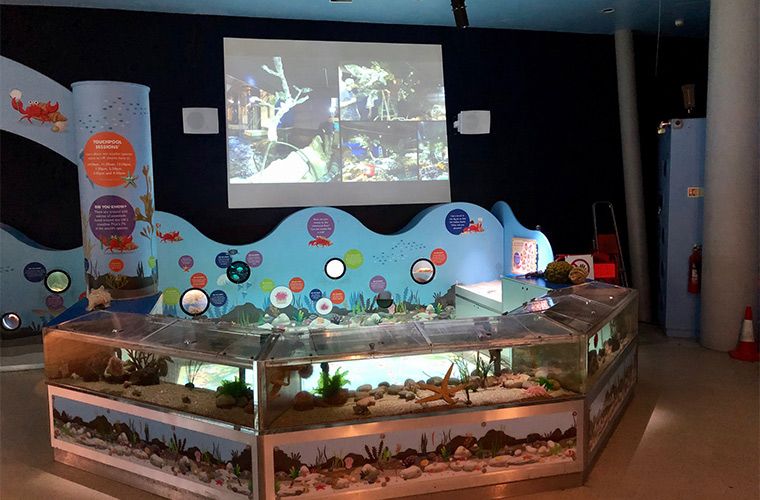 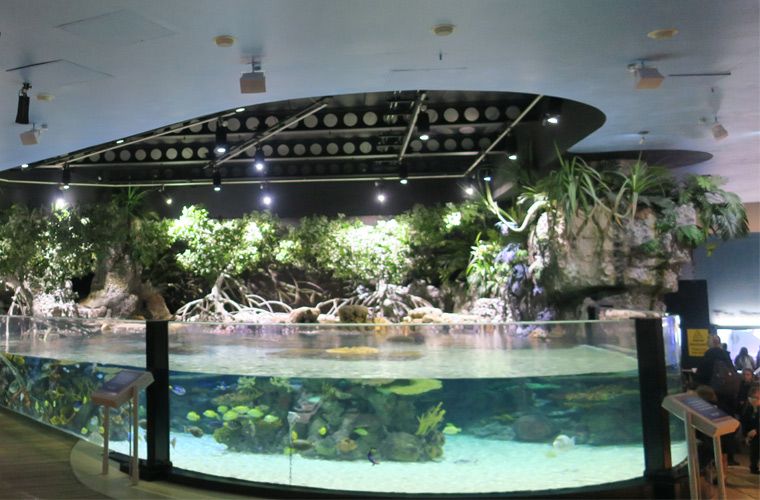 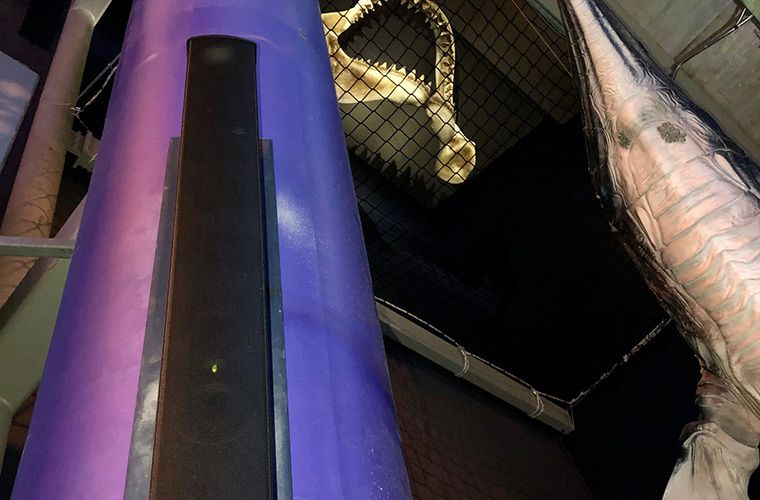 The Sound of The Deep

The Deep is an international tourist attraction located in Hull, East Yorkshire with a focus on marine conservation. The mind-blowing array of exhibits are home to over 5,000 animals and attracts almost half a million visitors each year – securing their place as the most commercially successful Millennium Project in the UK.

York based AV integrator, Visavvi were chosen to install a cutting-edge audio system that would bring clarity into the most crucial part of the visitor experience; providing presentations that are both informative, yet highly engaging. Acoustically, the building presents a challenging environment for audiences. Not only is it a large open space, but it consists of multiple hard surfaces. “We needed an audio system that would work with the environment and deliver superior clarity and intelligibility within each area”, said Ben Jones, Curator of The Deep.

The Deep is a charity and works within a strict budget – so in order to ensure that the solutions were the right fit for them, the teams at CUK Audio and Visavvi organised a live demo of several solutions to the client.

“We came to the site and set up ‘proof of concept’ systems in three areas and used them for live presentations. They were really successful – and allowed us to create a detailed technical proposal,” commented Steve Gore-Browne, Visavvi Account Manager.

The installed solution was built around two Symetrix Prism processors that are at the heart of a Dante audio network for the site. The Prisms allowed for the multiple sources including wireless microphones to be processed, mixed and distributed across the venue.

With so many difficult, reflective surfaces in each area, the key to the AV solution lay in directing the audio directly to the audience and away from the ceiling and floor. This was achieved using Pan Beam PB08 Dante steerable colum speakers. In areas that require more localised sound, AUDAC WX series all-weather loudspeakers were deployed.

The use of the network extended beyond audio transport and was also used to provide user control interfaces with Symetrix SymVue for Windows and ARC-WEB HTML5 control from any web enabled device, giving the house staff total and flexible control of the audio system. The ease of use and reliability were both key factors for the client. “Due to the number of staff members that need to use the system, it had to be really easy to use. We are aquatic, not audio experts. The AV system needed to be intuitive enough for a visiting presenter to use with minimal training. Our team were able to just pick it up and fly with it”, enthused Ben. ‘’We’ve had previous audio systems that haven’t worked and have let us and our visitors down. The audio quality and directional sound of the new system is superb and something presenters look forward to using which is a big contrast.’’

Following the installation, the benefits are already taking full effect. ‘’The audio has very much improved – clarity has been achieved in all areas of the environment. We often present to large groups of school children who get very excited and noisy, and now the audio can be heard clearly. As a charity we are very careful with our spend and the project has been very beneficial and has delivered real value’’, said Ben.