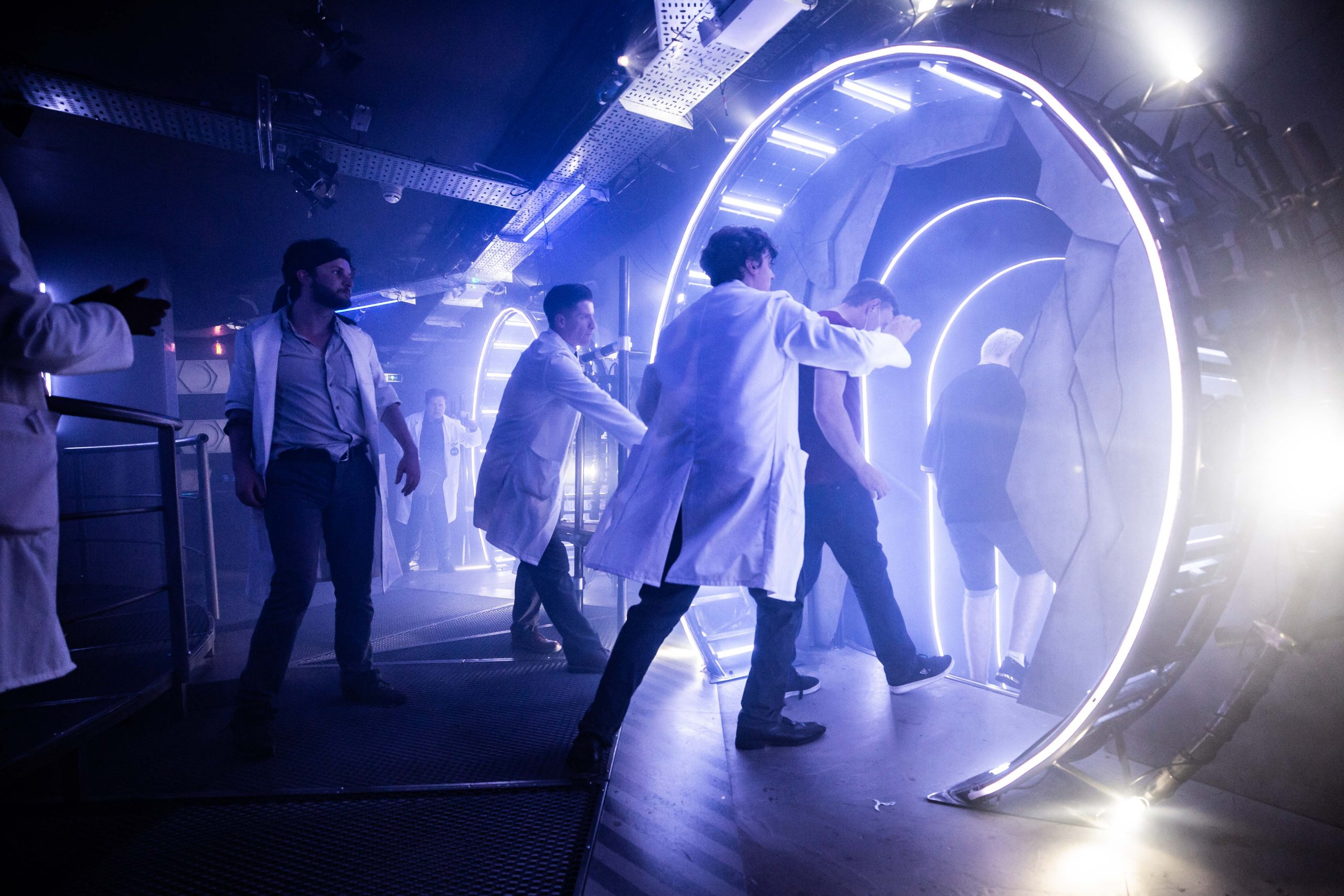 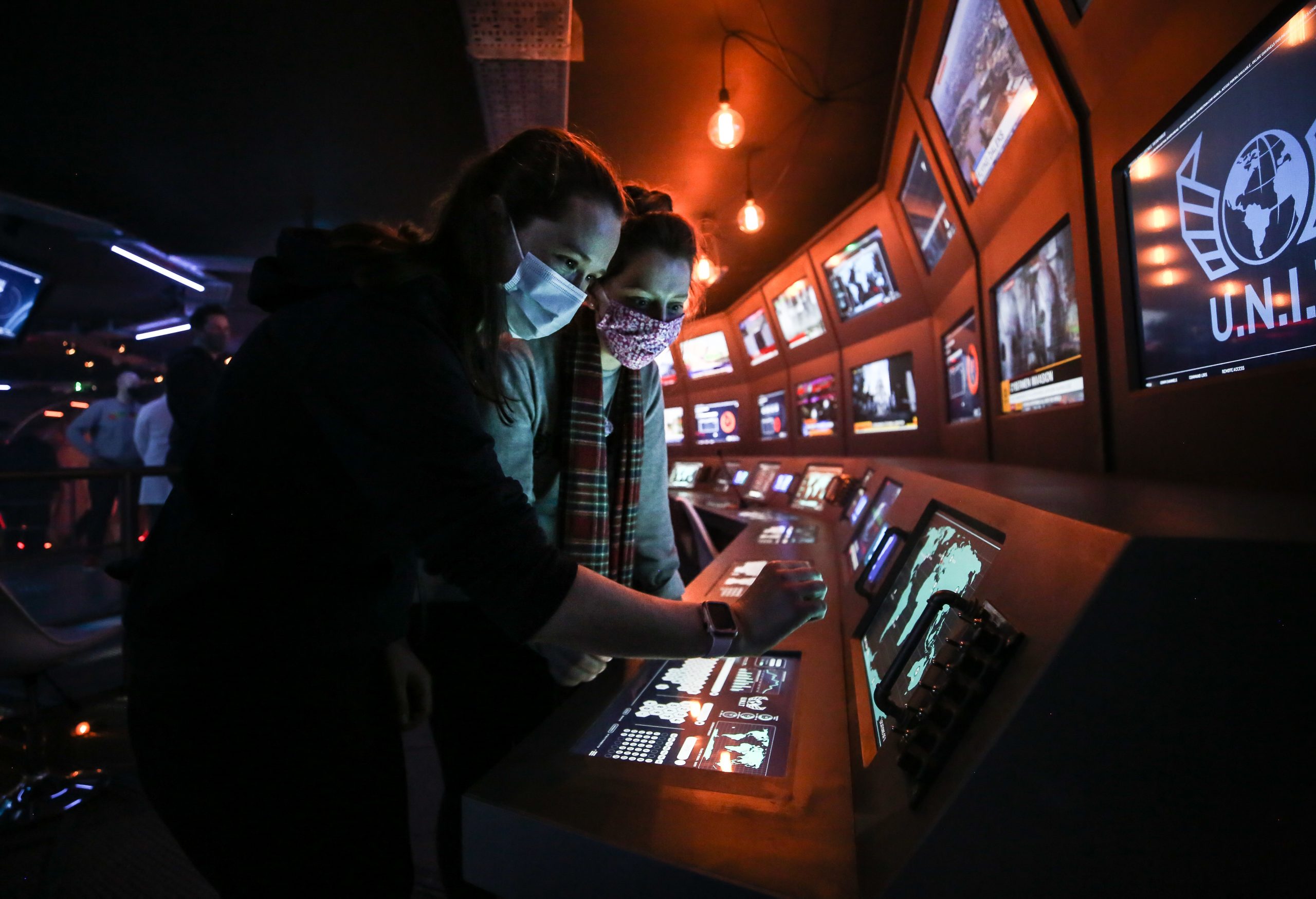 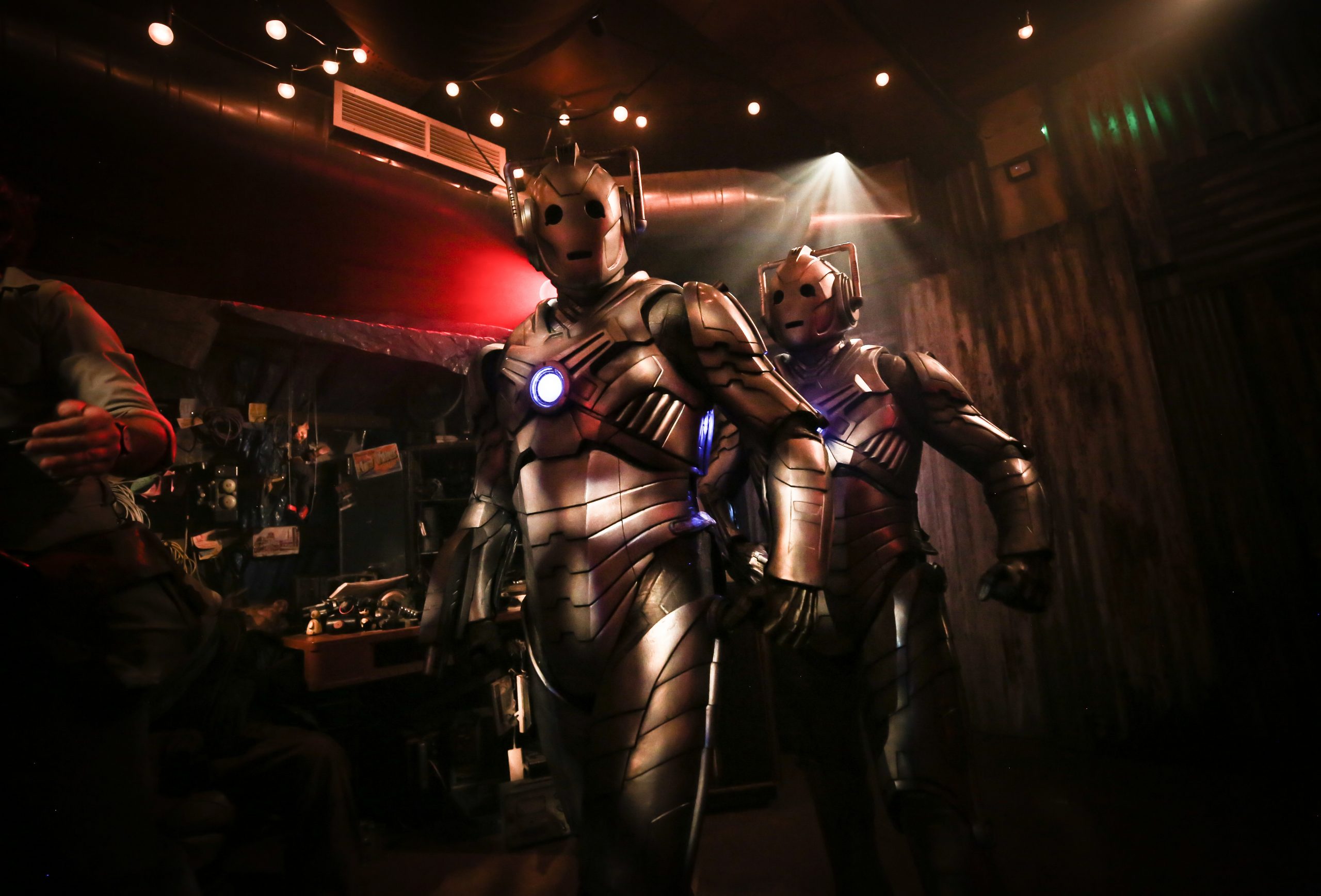 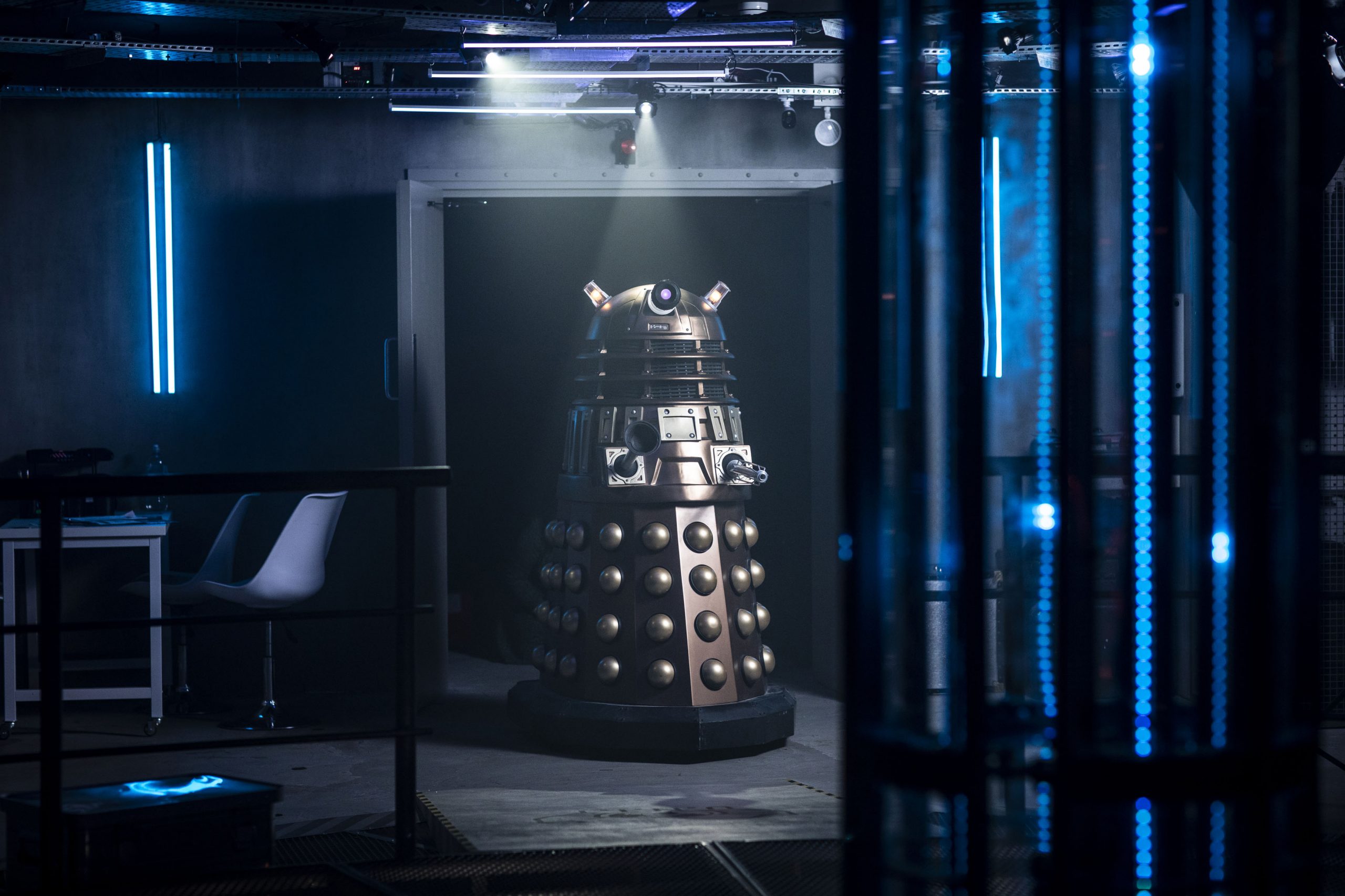 The decades-spanning sci-fi TV series, Doctor Who, is a longstanding part of British culture, and has recently provided the theme for a new London immersive experience – Doctor Who Time Fracture – staged at Unit HQ.

The exhibition allows visitors to become key players in the story – saving the universe – and immerses them in the action using a combination of intense audio, vivid visuals, and live action actors and props. Including the backstage space, this occupies around 34,000sq-ft, comprising three spaces that contain the entire audience and 14 additional worlds that hold between on and 20 per cent of the show’s capacity.

Chief creative office for the project (and producer at Immersive Everywhere), Brian Hook, has been onboard since the first meetings with the BBC nearly two years ago, and continues with the production to this day. “My team generated the brief for the show, which was to create a Doctor Who experience unlike any other,” he says. “Eventually, that took the form of immersive theatre that placed the audience in the beating heart of the story.

“This project started in the days when it was still possible to go for a beer and sit late into the night talking over the projects, without the mandatory masks, scotch eggs and seats,” he continues. “I’d already identified Tom Maller and Dan Dingsdale as being two of the creators I would like to lead the teams, having worked with both of them for many years.”

As well as finding the right creative teams to deliver the concept and sticking to the budgetary confines of the show, Hook also had to guide the development of the narrative concepts from an idea, through a lengthy BBC approvals process, and finally to the finished product.

With the audio being so key to the fidelity of this experience, Maller brought in sound designer Luke Swaffield of Autograph to design the sound system for the entire site, which necessitated an impressive inventory of Martin Audio, KV2, and Meyer Sound loudspeaker, and 20 Powersoft T Series (80 channels) amplifier platforms.

“The T304’s we chose are really great value for money,” says Sound Designer Luke Swaffield. “They provide so much power across four channels in just one rack unit, which was a real selling point for me as rack space was at a premium. Being able to load the different presets for the different loudspeakers and also taking advantage of gain sharing across the amps made them ideal. Having Dante onboard also saved a huge amount in the budget by not having to hire lots of Dante-to-analogue converters.”

The Powersoft amplifier platforms’ power sharing allows the unit’s full power to be used across the four channels. This allowed the team to pair, for example, a power-hungry subwoofer with a lower power speaker on one of the other channels, which gives necessary headroom. “The combination of using this and bridging some output meant I could use a single model of amplifier (T304) across the entire production to power all of my passive loudspeakers,” Swaffield says. “This means we only need to carry one spare to support the entire production.”

QLad was Swaffield’s go-to for playback, while Yamaha took care of the processing. This provided him with a matrix, level, delay, and EQ for every speaker in each position. “We use ArmoniaPlus to load the presets onto the Powersoft amps,” he explains. “Due to the mixed different manufacturers of loudspeakers, I use the DME for the individual processing and timing of the loudspeakers, and ArmoniaPlus takes care of the individual voicing of the loudspeakers.”

“I found the ArmoniaPlus software very clear and user friendly. While I’m not using the full power of it on Doctor Who Time Fracture, I can see a lot of use cases for it in other productions, including the 4×4 matrix. As a hire company I can see us using the T304’s a lot as we can create a preset for each loudspeaker in our inventory and load it as the speaker EQ in the warehouse and still leave our clients’ DSP to make their own fine tuning on one of the several other DSP points.”

The installation of the show was led by Autograph Senior Production Engineer Jim Douglas, working mostly with a skeleton team over night for several weeks to ensure social distance could be kept from other departments. With the show now open, everything on site is looked after and operated by the venue’s head of sound, Harry Johnson, while Autograph Sound’s service department provides tech support for the production.

“Although the project had its difficulties, we got through it by talking, and by being incredibly open and honest about the challenges ahead of us and about how we might navigate them,” Hook says. “To have any kind of show at the end of this is a remarkable achievement, but to have a show that commands these production values, which was made with such kindness and generosity from the designers, suppliers crew, cast, general managers, press and marketing teams, and ticketing partners, is nothing short of a miracle.”