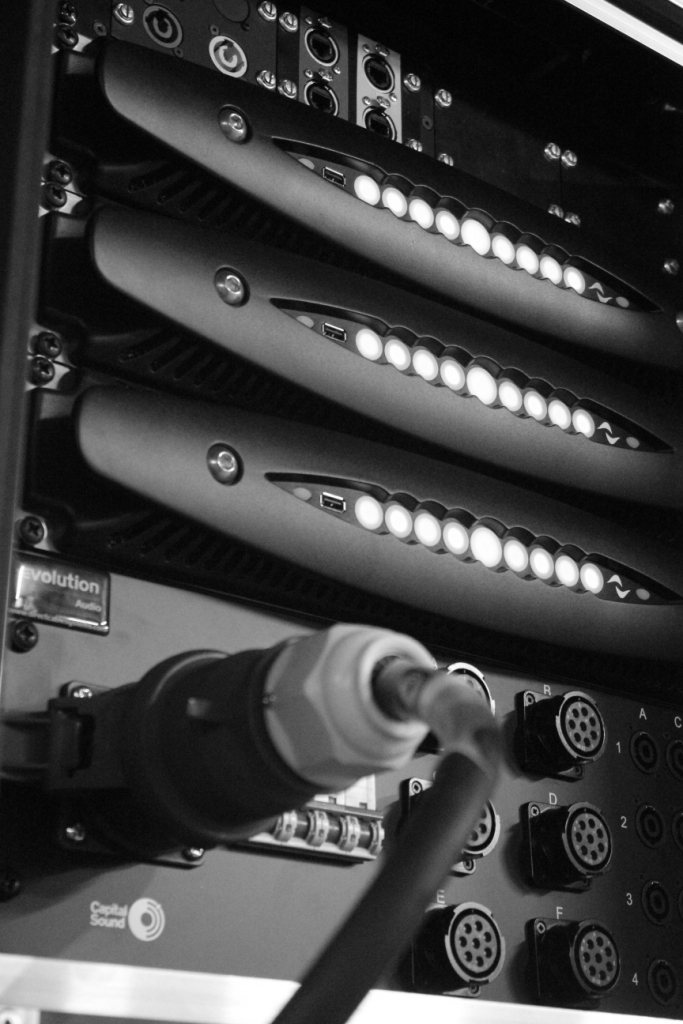 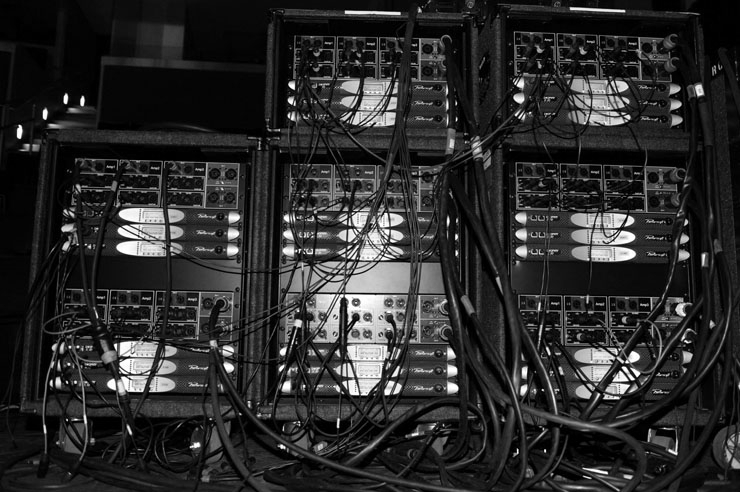 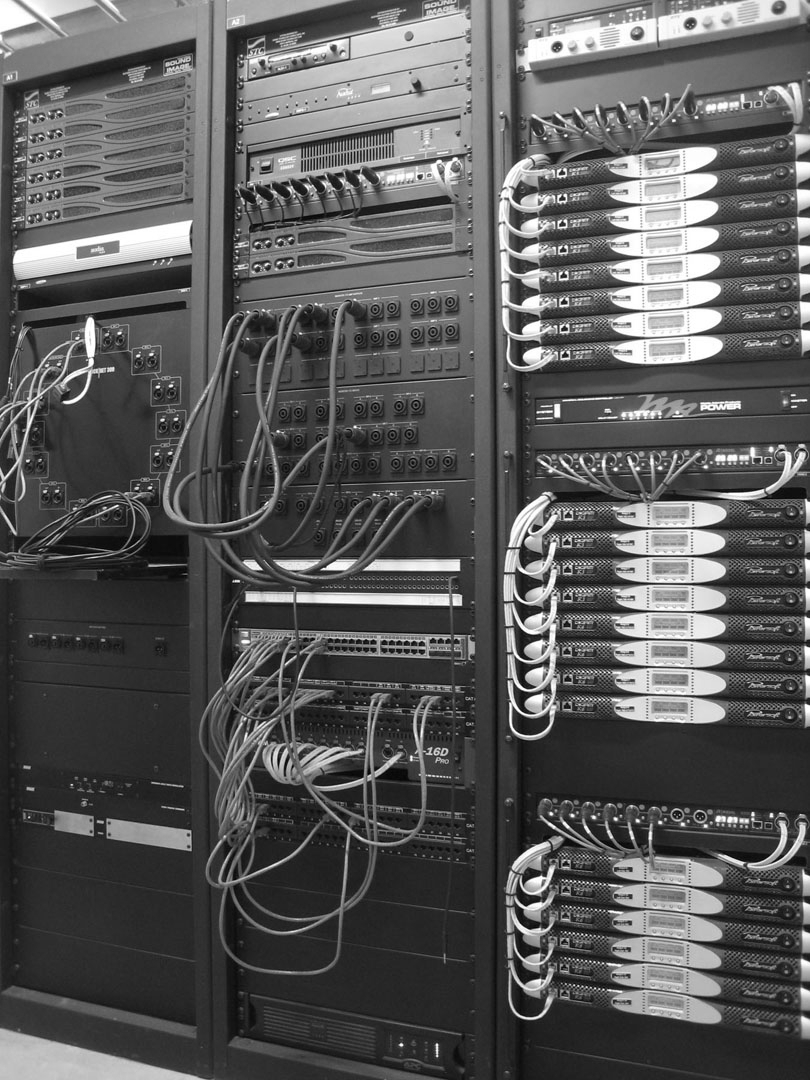 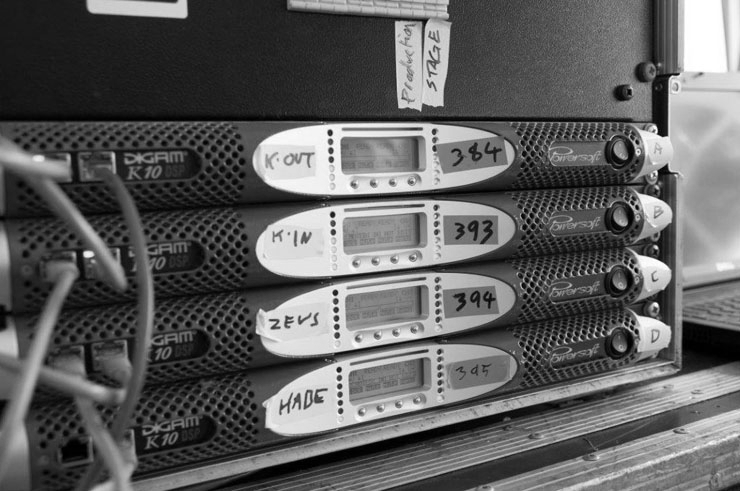 Founded in Italy in 1995, Powersoft is a worldwide company, headquartered in Florence (Scandicci) Italy –that designs, manufactures and markets high-end and patented technologies and solutions for the professional audio industry.

Recognized as a world leader in lightweight, high power, single rack space, energy efficient amplifiers, Powersoft is the first company to have introduce Pulse Width Modulation technology (PWM) in a way that has enabled them to achieve efficiency and power which were unthinkable, in addition to Power Factor Correction (PFC).

Powersoft is a leading player in Telematic Services for Fleet Management as well as in the Professional Audio market. It is organized into two Business Units, both of which are guided by the same assets: – Research and technologies as tools – Passion as an engine - Customer satisfaction as a target Innovation, sustainability, reliability, passion, safety and teamwork are the values constitute Powersoft’s philosophy and all its high tech products and services. These are the principles that led the Powersoft’s Mission: create new, better and different technologies.

Powersoft’s Italian made products are available all over ther World, with widespread partners, distributors and authorised service centres. Its state-of-the-art amplifiers can be found in an array of applications, ranging from stadiums, sporting arenas, theme parks, performance venues and airports to convention centres, churches, cinemas and clubs, and are used by the world’s leading tour sound companies.

The top of the range, most complete and advanced platform is the X Series, which raises power amplification to a new standard of quality and usability, it implements a new system of channel routing, new worldwide compatible three phase power supply and a revolutionary full featured DSP. It also natively supports AES3, two redundant Dante™ by Audinate® digital streams and analogue inputs, providing up to 4 different selectable input sources per channel. This any the 5,200W per channel, and high channel density have made it the go to amplifier platform for many of the UK's leading tour sound companies.

The T Series is Powersoft's newest addition to its touring line of amplifier platforms, designed to deliver cost-effective, high-quality performance loudspeaker processing. Available in both 4-channel and 2-channel, both versions support channel powers from 750 W to 3,000 W. In addition to analog, the T Series includes AES3 and Dante™ by Audinate® inputs, which are optimized for daisy-chained distribution of 2-channel audio to multiple amplifiers with no need for external switches or splitters. The T Series also allows remote control and advanced signal processing abilities through Powersoft's Armonía Pro Audio Suite™, plus onboard DSP

For those requiring a dual channel amplifier platform, rather than a multi channel, and with a range of power power levels from 2,400W all the way to 9,000W into 2 Ohms, then the industry standard K Series amplifier platform is the clear choice.

While those with more modest power requirements without DSP versions then the M Series provides all the answers for them. Offering power levels from 700 upto 1,500W into 4 Ohms. 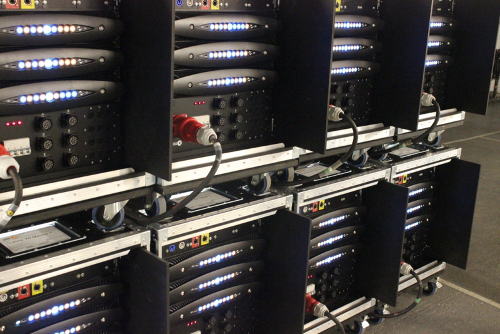 Designed specifically for installed applications, Powersoft manufacture three key ranges designed specifically to cater for the needs integrators, and only vary depending on the power density required - from 2ch amplifiers through to 8 channel amplifiers. Most models are available with and without DSP and Dante audio networking.

Ottocanali as the name suggests "eight channel" is the highest density, from 150W per channel up to 1,500W per channel into 4 Ohms. The larger models can drive 100V systems without the need for step-up transformers.

Quattrocanali "four channel", offers the traditionally amazing sound quality and reliability of all Powersoft products coupled with the patented SRM (Smart Rails Management) technology allows to maximise the the efficiency of the system. With Output Powers ranging form 300W to 1200W per channel, in depth control and monitoring capabilities, Quattrocanali is designed to be conveniently tailored to all small to medium sized installation project.

Duecanali "two channel", this range is also designed to work with lo-Z (from 2 Ω ) and with 70V/100V distributed lines: any mixed impedance output loads can be supported. With Output Powers ranging form 800W to 2600W per channel at 4 ohms, in depth control and monitoring capabilities, Duecanali is designed to be conveniently tailored to all small to large installation projects. 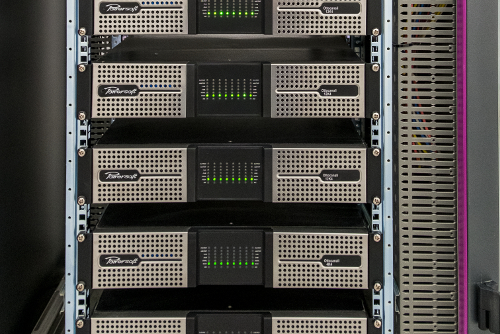 Deva is the very definition of revolutionary, opening up possibilities, and allowing installations that were previously inconceivable or not commercially viable.

Infotainment, Entertainment, or Safety - with DEVA the possibilities are limitless. 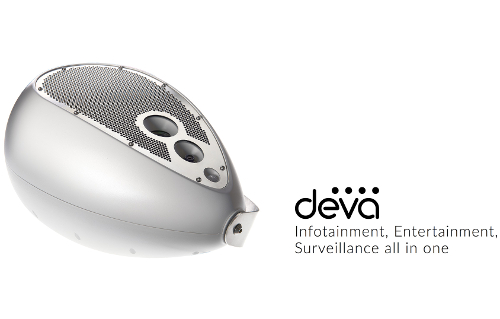